The store will not work correctly in the case when cookies are disabled.
×
Skip to the end of the images gallery 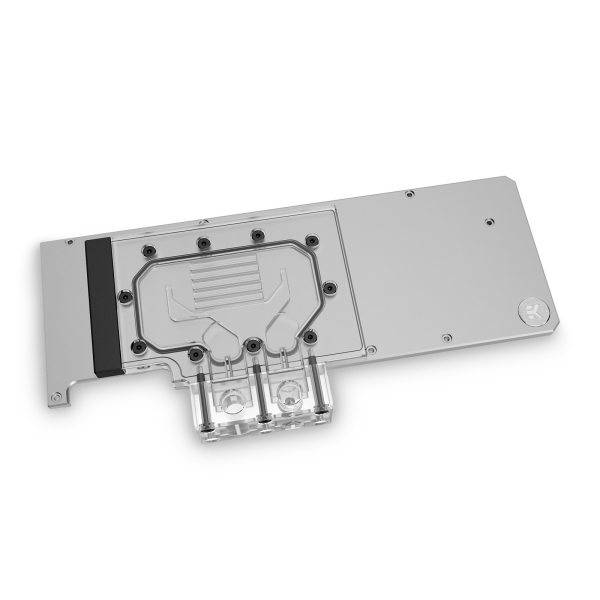 Skip to the beginning of the images gallery 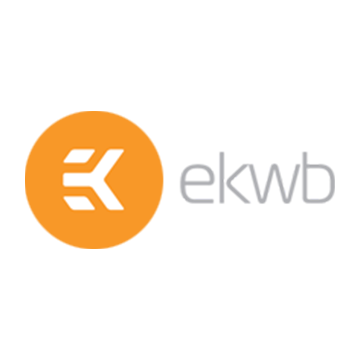 For a precise compatibility match of this water block, we recommend you refer to the EK Cooling Configurator.

EK-Quantum Vector XC3 RTX 3080/3090 active backplate links the water block and the active backplate part with a new terminal, which replaces the stock terminal coming with your water block. This way the whole enclosure requires only one inlet and one outlet, removing any unneeded additional tubing and reducing clutter. It is the ultimate aesthetic and performance solution that finds your GPU sandwiched between two water blocks allowing maximum cooling.

The Vector Active Backplate directly cools the PCB hotspots that are found on the backside of the GPU core and the VRM (voltage regulation module). On the RX 3090, the VRAM located on the backside is cooled, while the RTX 3080 gets cooling for the PCB located around the front-mounted VRAM. Cooling liquid is channeled over all these critical areas.

The base of the active backplate is CNC-machined out of nickel-plated electrolytic copper, while its top is CNC-machined out of glass-like cast Acrylic. The rest of the backplate is made of nickel-plated aluminum and it does not come in contact with the liquid. These Vector Active Backplates also feature acrylic terminals that match the top cover. The watertight sealing is ensured by high-quality EPDM O-rings.

The aesthetic end-piece is housing the addressable D-RGB LED strip. This water block boasts a total of 8 individually addressable RGB LEDs, and it is compatible with popular RGB sync technologies from all major motherboard manufacturers. The arrow marking on the 3-pin D-RGB LED connector is to be aligned with the +5V marking on the D-RGB (addressable) header.

- Listed thermal pad thicknesses apply only to EK thermal pads which are included in the package.

- EK does not guarantee compatibility with aftermarket alternatives for thermal interface material.

- Due to the immense variety of fittings/barbs available on the market, we guarantee compatibility only with EK fittings.

- This product should NOT be installed with any aluminum Fluid Gaming parts!

- The use of specifically engineered coolants that contain corrosion, scale, and biological inhibitors is mandatory to prevent damage to your nickel plated water block! EK is offering a selection of such products in the coolants section.

Products from the same brand